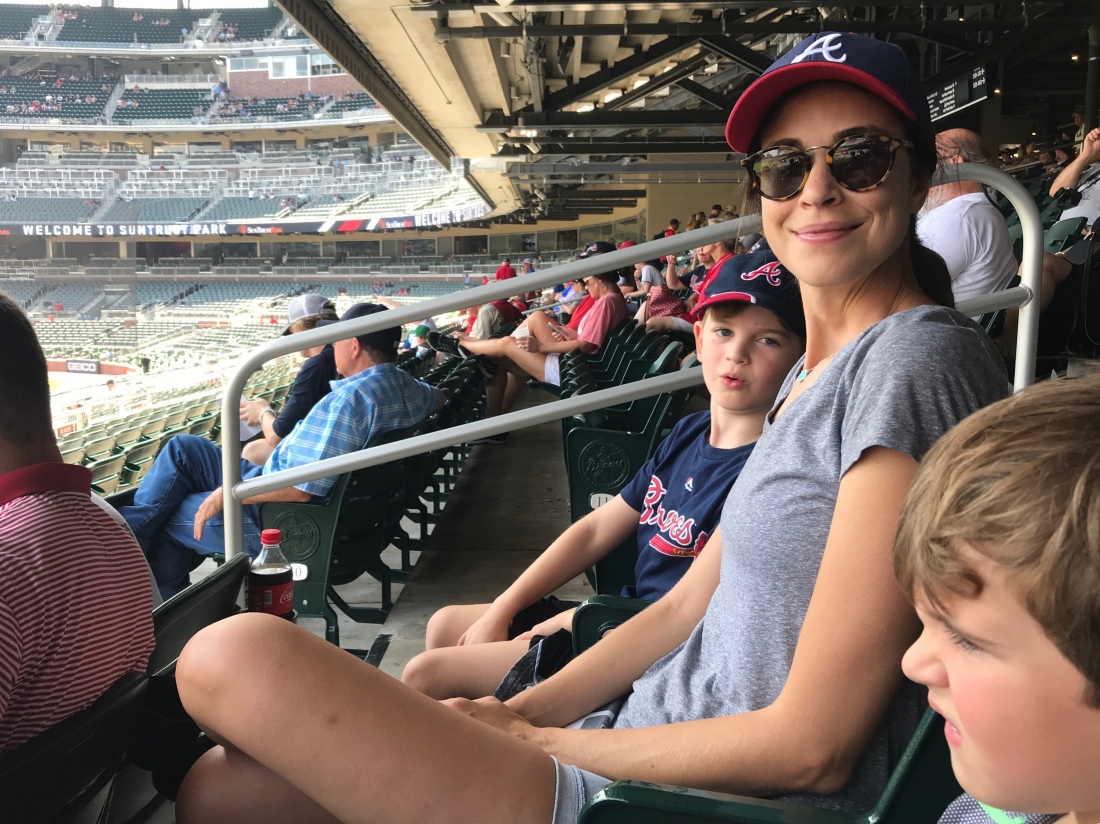 I love baseball, and I love rooting for the home team. We’re off to a good start this year, but I cringe every game, and not just because of our relief pitchers. It’s because Atlanta is “Braves’ Country” and the rallying cheer is the “tomahawk chop.” I love the team, but I hate the mascot and I really hate that chop.

The Braves have adapted their logo significantly over the years, from a man in full headdress, to a man with a Mohawk and a single feather, and now to the Braves name written in cursive over a tomahawk. They ditched Chief Noc-A-Homa (yes, seriously) in the 1980s, though an offensively caricatured Indian was revived on merchandise as recently as 2013. So the team has adapted somewhat to changing times, and has somehow avoided some of the scrutiny that other sports teams have received in recent years. Look at the Washington Redskins, who notbaly lost their trademark back in 2014, or the Cleveland Indians’ who finally removed the egregious caricature “Chief Wahoo” from jerseys and caps in 2018.

You still spot the occasional “screaming Indian” (omg!) t-shirt in the Atlanta stands. And the stylized feather caps are making a comeback with fans. But it’s really that moment every home game that makes me nauseous: they turn off the ballpark lights and 30,000 adults, most of whom have little connection to Native cultures, start in on a stereotypical representation of Native chanting. Surely there are other ways to support the home team and feel a part of a big moment in the baseball game than to pretend to be a member of a disenfranchised people while ignoring the history of genocide and ongoing marginalization.The Braves organization is doing a great job with marketing, leaning into the charisma of young players like Ronald Acuna Jr and Ozzie Albies with social media posts of their highlights and dugout antics. The hashtag? #ChopOn. Ugh.

In 2018, the Robert Wood Johnson Foundation announced that it would not bestow its Sports Award to teams with racists mascots or logos that appropriate Native symbols, like headdresses. As an organization dedicated to promoting health, the foundation cited the negative physical, emotional, and psychological impact of racism on health, especially the health of children, as the reason for publicly condemning the mascots. “Research shows deep psychological consequences caused by the perpetuation of American Indian stereotypes — whether they are deemed “offensive” or not.” (See here.)

So what’s a baseball loving philosopher to do? Obviously, I’m not alone in thinking the chop is both embarrassing and harmful. But the Braves organization either hasn’t gotten the message or doesn’t care. Can we start a new specific hashtag? #NotYourMascot is widely used. So for the Braves specifically, #StoptheChop maybe?

T-shirts? Some of you might recall the story of the man who walked around in a “Caucasians” t-shirt with a white dude mascot on it. I have thought about making a shirt to wear to home games. Anyone have design ideas? Of course I could stop going to home games, but love of baseball is something my family and I share. The pull of seeing Freddie hit a home run, or Ozzie run so fast that he loses his helmet, or Inciarte chase down a pop up in center field, or seeing Acuna develop into one of the best of all time (I’m not alone in that opinion, either) is just too strong. 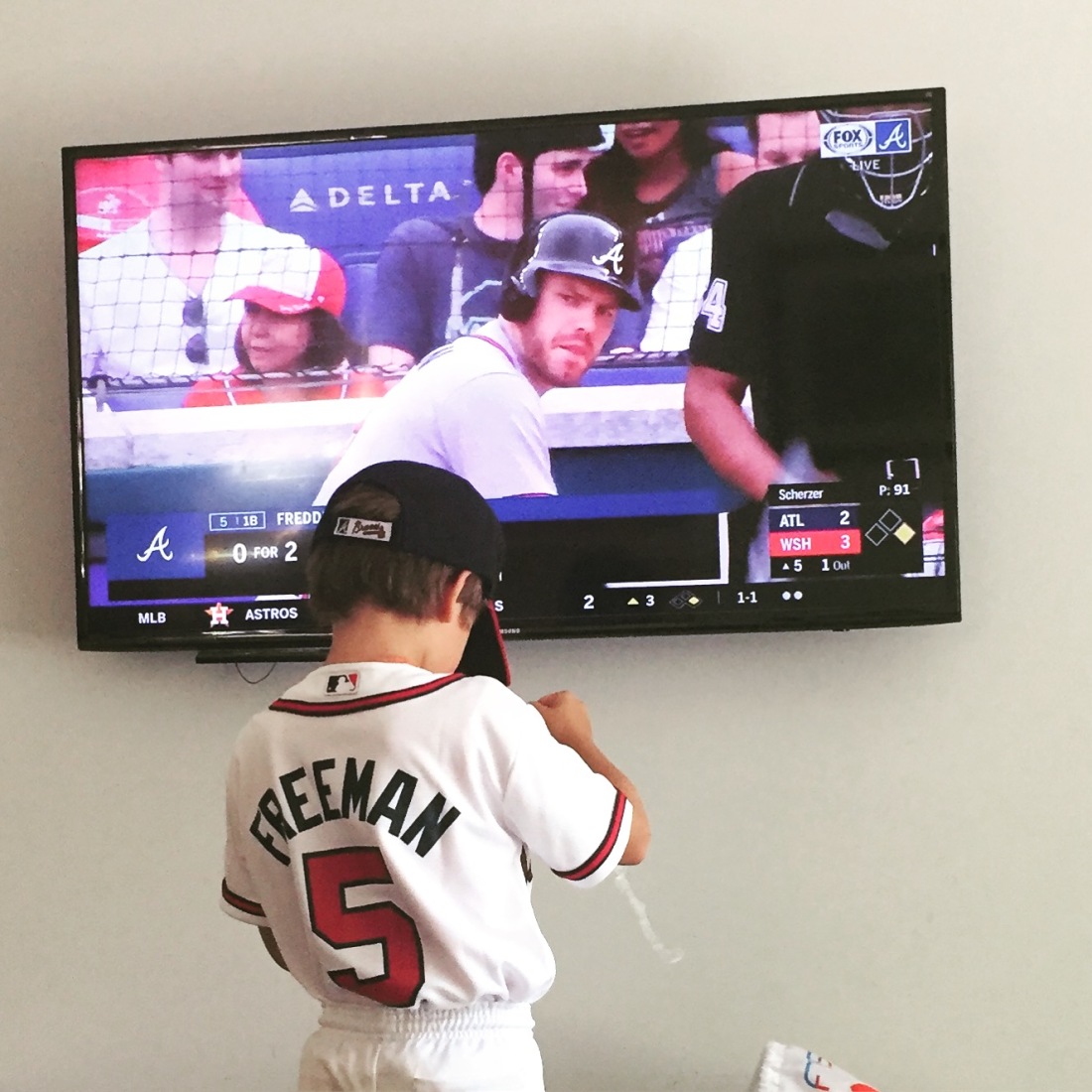 Native peoples have problems that are much more significant than what a bunch of baseball fans do. I’m positive that many Native people do not care one way or another what the Atlanta MLB team is called or how the fans demonstrate their support for the team. But that shouldn’t stop us non-Native fans from doing better.

4 thoughts on “Racist Mascots: What’s a fan to do?”